Thanks for staying for a few minutes! Perhaps I can offer you a virtual cup of coffee.

To continue my introduction: from that isolated ranch where I saw little of anyone, let alone a vibrant intellectual world, I somehow wandered into Stanford University seeking a PhD in Physical Chemistry. There I found the Jerry Garcia Band at the Keystone Club, and the vertical world of Yosemite a simple three hours and twenty minutes away.

One could (with much scraping and scrimping) buy a house that needed a lot of work. Redwood and cedar trees could be planted. A young cat could come to the door and make himself at home. And a couple could do the same.

The cat stayed for 19 years before taking his final nap in the back yard. Others (also a dog) eventually found their rest in that yard, which became a California native garden. The laughter of a family filled the remodeled house.

The family grew up with the promise of Palo Alto: classical concerts at Stanford, hot dog plays at the Community Center; chickens at the pre-school, a choice of croissants or bagels for breakfast. But the arrow of time takes its trajectory without our input, and the native garden became a memorial to the memory of the woman who designed it.

Today I live in the Santa Cruz area with two adorable cats, a couple of very friendly housemates, and my two wonderful children when they come visit.

I still have some technical activities, which you can learn about on LinkedIn (and my company website). This website is for my creative writing.

In college I enjoyed literature and social science as much as (if not more than) science, and in fact majored in foreign languages (primarily German) for awhile. As I read the gems of nineteenth-century English literature, I imagined some great synthesis of all their wonderful allusions.

As totally different from those works as it is, Hanna's Climb is really the realization, at long last, of that vision. It tells the story of experiences that I know very well from my own life, and yet it also explores spaces that I’ve not personally seen, and combines emotion with intellect – yin and yang.

For now, I’ll use this blog to talk about some of those issues, and especially my thoughts about how to express them in creative writing, which I think I now know a little about. As I continue to learn, the website will no doubt change with me! In the meantime, I hope a few readers will find something interesting. 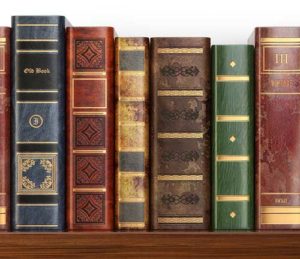 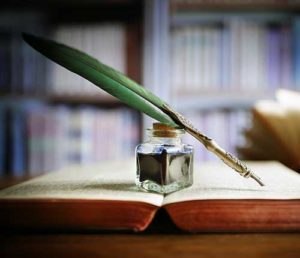 My Views on the Craft